BOSTON — Throughout August, WBZ NewsRadio 1030 is running several stories highlighting the work of the American Heart Association in Boston. The series is part of WBZ Cares, a monthly feature written and reported by Shari Small focusing on non-profit organizations in our city.

The first piece focuses on the millions of dollars the American Heart Association invests each year in scientific research in Greater Boston and beyond. It features interviews with Jay Blackwell, the American Heart Association’s executive director in Boston, and Diane Pickles, a Haverhill resident who became an AHA advocate after her son was born with a heart defect.

Listen to the piece here. 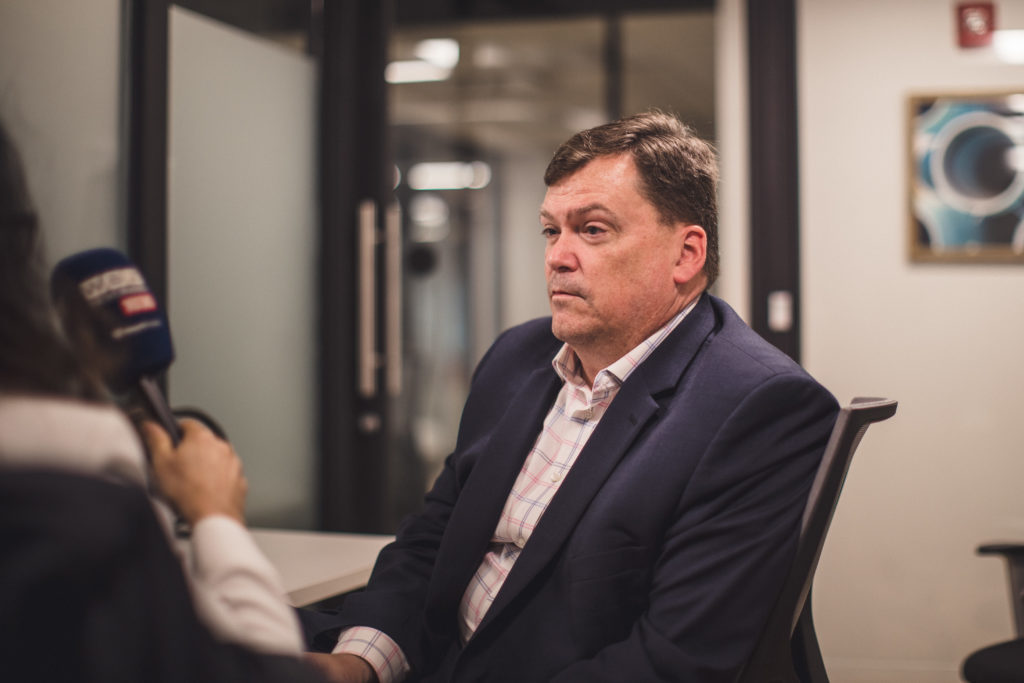 The American Heart Association has long supported scientific research in its fight against heart disease and stroke. The research is helping more and more people survive heart disease and stroke. Our core research programs have launched or furthered the work of many of this country’s brightest researchers. And we’ve added research awards that foster team science and accelerate discovery.

“We are a big national research organization,” said Blackwell. “That is the cornerstone of all that we do.”

Major research initiatives include One Brave Idea, located at Brigham and Women’s Hospital in Boston, which is awarding $75 million to a single research team aiming to cure coronary heart disease. Our Institute for Precision Cardiovascular Medicine taps into the power of technology and big data to identify safer and more effective treatment and prevention strategies. Pickles has a deep understanding of the importance of funding scientific research.

“My son’s life literally depends on it,” she said.

Her son Jake was born with a congenital heart defect that doctors said gave him little chance of survival. Jake would go on to have three open surgeries, the first at 3-days-old, the second at 6-months-old, and the third at the age of two. Jake is doing well today, but his heart condition puts him at a high risk of stroke.

“The survival outcome statistics are not very encouraging, so we rely on research and know that that’s our best hope, that there will be discoveries today that weren’t happening yesterday, or last month, or last year,” Pickles said.